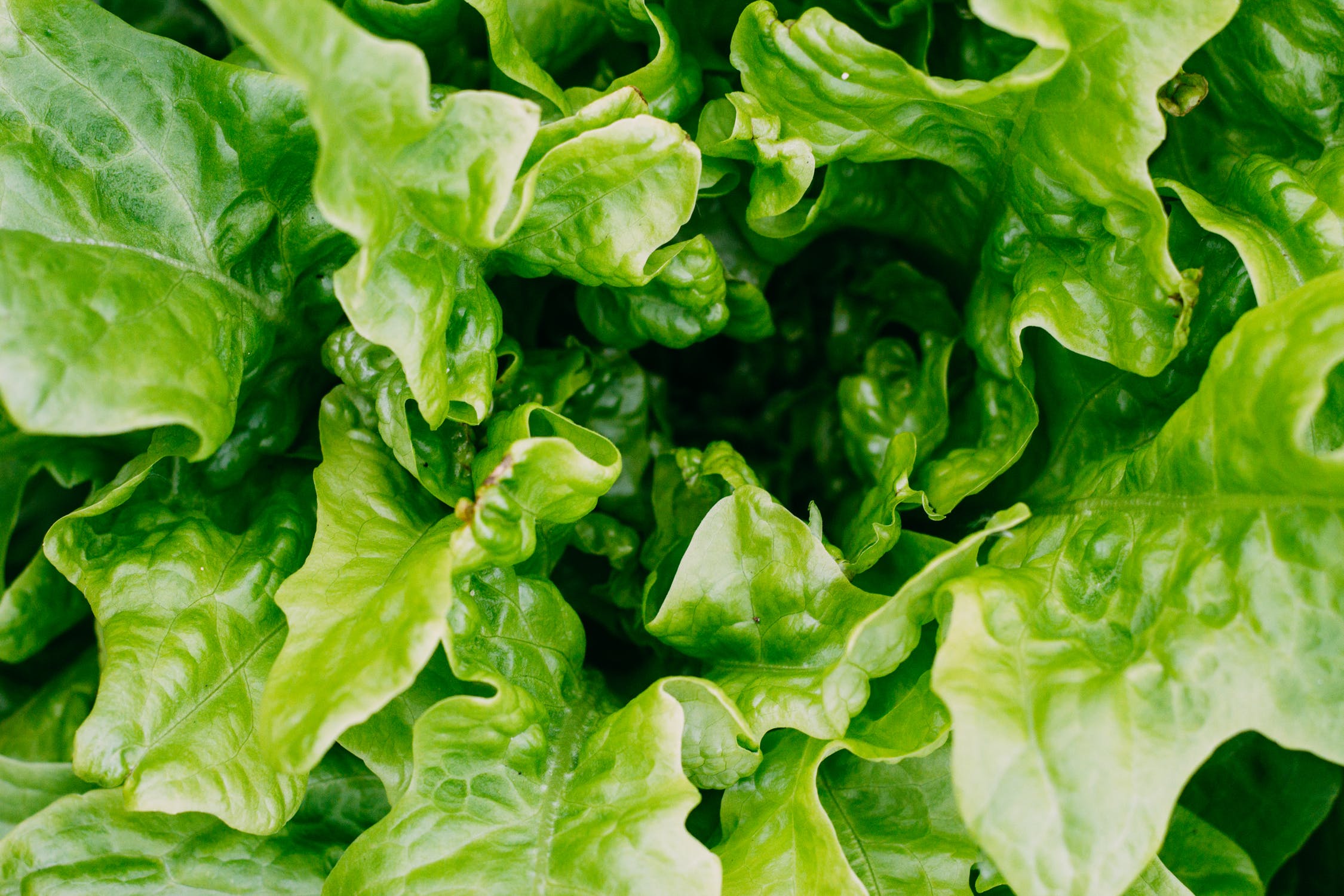 The 2018 romaine lettuce E. coli outbreak continued to grow this past month, as the CDC announced that a total of 52 people had been affected in the U.S. in the fourth quarter of 2018. Nineteen people ended up in the hospital, including two who experienced kidney failure. Fortunately, no deaths were reported.

Hydroponically and greenhouse grown lettuce was not affected by the outbreak. Romaine lettuce that is considered safe is now being sold with a harvested date on the labels, letting consumers know it was harvested after the outbreak was identified. The affected lettuce was grown in California near Monterey, San Benito, San Luis Obispo, Santa Barbara, Santa Cruz and Ventura. Consumers are still being advised to avoid romaine lettuce harvested from that region as the investigation is ongoing, and a common grower or distributor has not been identified.

Lettuce can be a key part of a healthy diet. When choosing produce, try to find products that are grown as locally as possible. This does not guarantee their safety, but it does limit the amount of people and companies that have been involved in getting it to you, and generally means it has been sitting around for a shorter amount of time. When preparing food, remember to follow the most important food safety rule: wash all produce thoroughly. CitroBio Fresh Food Wash helps to control pathogens such as E. coli, Salmonella, Listeria and more. Buy on Amazon today. 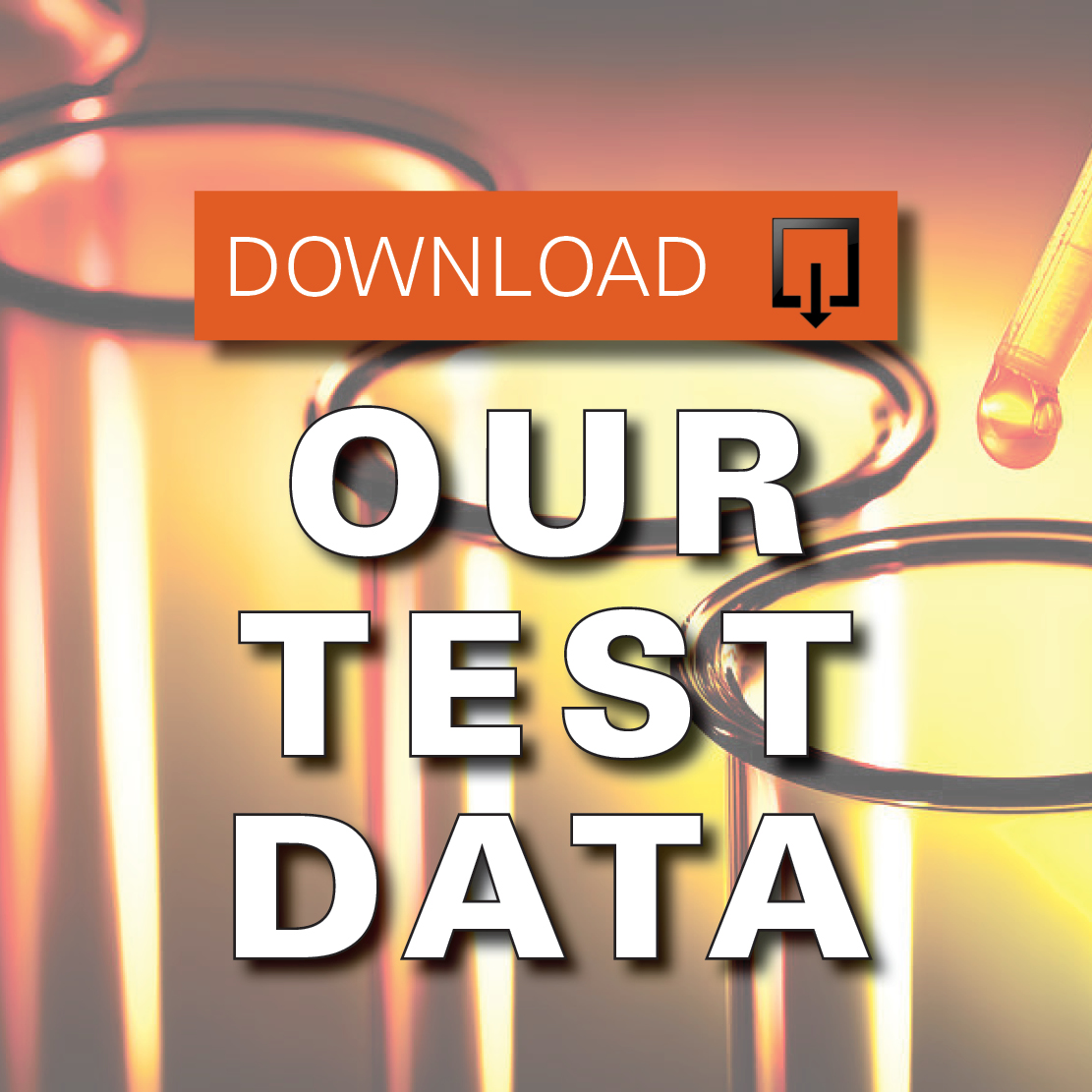